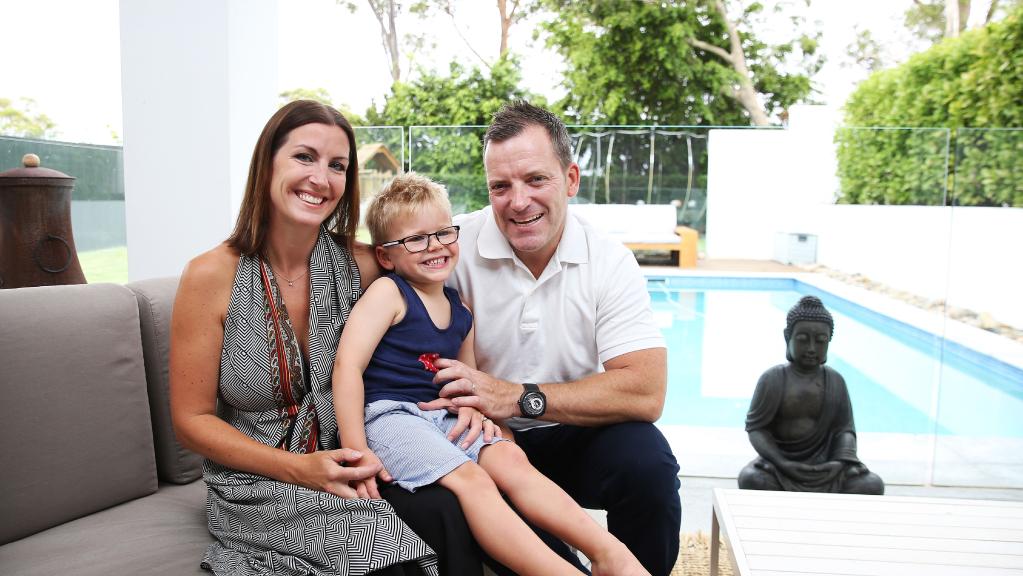 Andi and Mark West with son Maddox, 4, at the North Manly home they are renting out while on a road trip around Australia. Picture: Tim Hunter

RESIDENTS of trendy Sydney suburbs have been listing their homes on short-term rental sites for up to $8000 a night over the New Year period in a bid to fund their own extravagant holidays.

Property owners have capitalised on rampant demand for holiday homes — more than 260,000 visitors to Sydney stayed in Airbnb accommodation over the year to June 2016, a figure expected to increase this summer.

The city’s supply of hotels and other traditional accommodation has failed to keep pace with the flow of visitors, putting hosts of short-term rentals in a strong position to bump up their prices, particularly over New Year’s Eve.

Two-bedroom units that rented for $200 to $300 a night earlier this year have been listed on Airbnb at $1000 a night over the three nights to December 31. 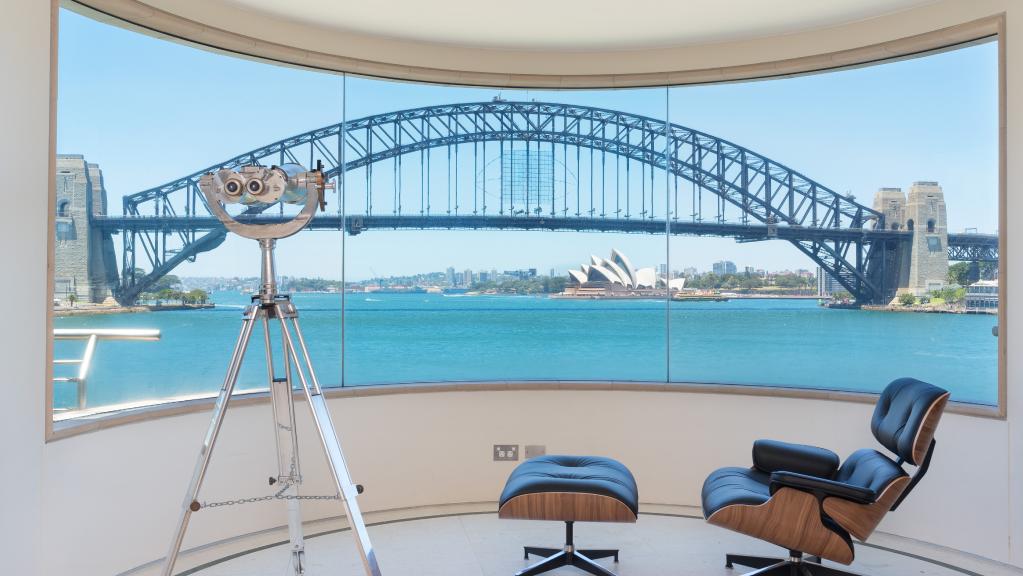 The views from a private residence on the north shore that rents out for $8000 a night over the New Year period.

Larger homes in the inner city or in beachside suburbs are netting their owners even higher rents, with some Airbnb hosts in Pyrmont, Darlinghurst and Manly expected to rake in as much as $15,000 in the two weeks after Christmas Day.

Properties with Harbour views command the highest prices. A unit at Blues Point on the lower north shore is the city’s priciest rental over New Year’s Eve at $8000 a night, according to rental site Luxehouses.com.au.

The home has sweeping views of the Harbour Bridge and is fully booked leading up to New Year’s Eve. 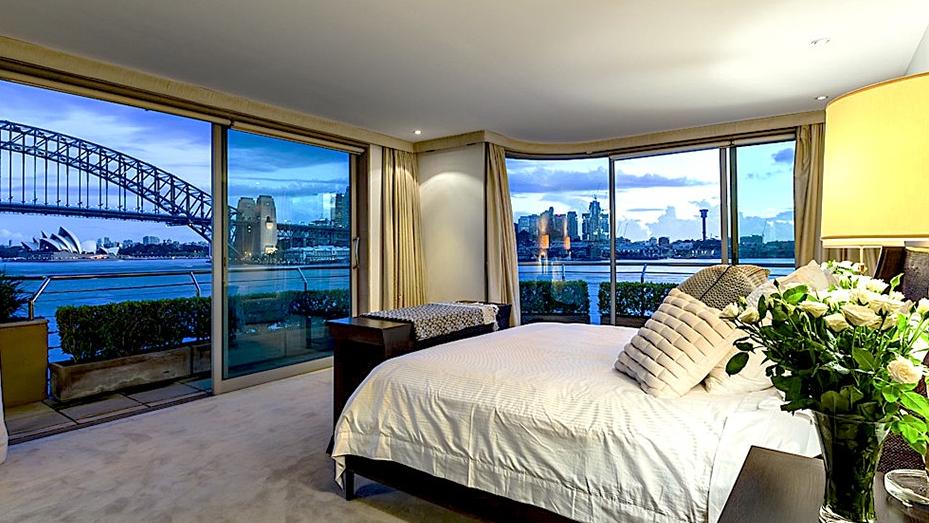 Despite being well-placed for the New Year’s Eve fireworks, the north shore property has a strict no parties policy.

A privately owned Point Piper home with views of the city skyline and Harbour is listed for $5000 a night for the holidays. The home has a minimum stay of seven nights, which costs $35,000.

“They use the money to help them stay in extravagant places around the world,” Mr Fleming said. 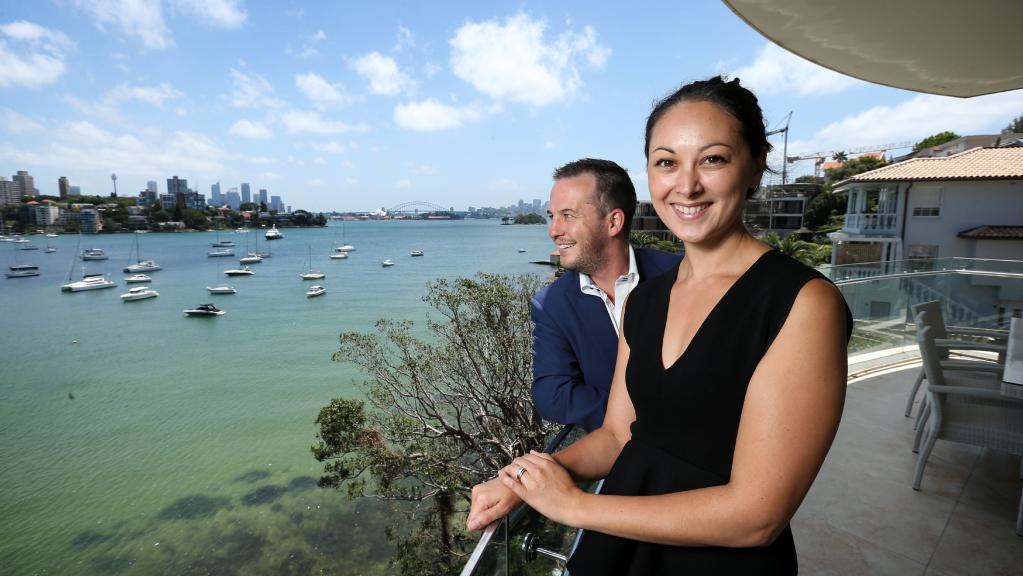 Matthew and Romayne Fleming in an apartment they manage in Point Piper, which rents out for $5000 per night. Picture: Richard Dobson

“It’s a great way to earn extra money to help pay for your trip,” Mr McDonagh said. “Your home is typically your most valuable asset and it could be earning you money while you’re away from it.”

Manly resident Mark West is hoping the $650 a night he is charging for his four-bedroom house helps fund a two-week road trip around Victoria.

It wouldn’t be the first time he has used his home to pay for his holidays. Earlier this year, he was offered $5000 for a week’s stay at his home. 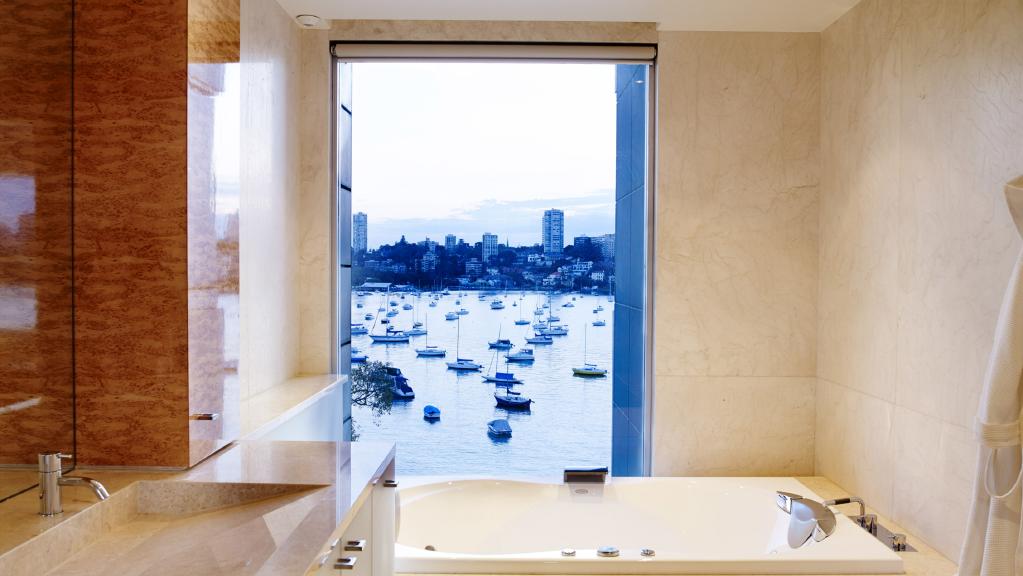 The Point Piper property ‘Sienna’ has a minimum stay of seven days, equalling $35,000 per week.

“After getting that, we decided, why not go on holiday? So we spent the week in Bali,” Mr West said.

Rebecca Maas is holidaying in California with her family and in the meantime is renting out her Birchgrove home for $650 a night over the Christmas period. That is more than triple the rate she was getting earlier this year.

Interest in her property was so high that she sought out the services of a property manager to help her sort through inquiries. Having someone on the ground to answer calls from guests made it possible to rent out the home while she was away from Sydney, she said. 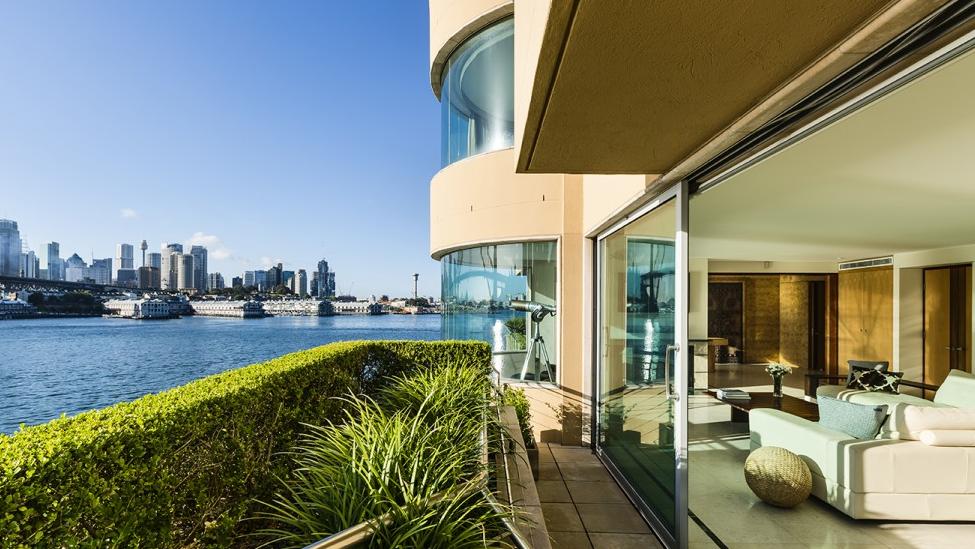 “We like that we don’t have to worry about the home,” Ms Maas said.

Quirin Schwaighofer, co-founder of short-term management company MadeComfy, said Ms Maas’s approach was a solution to one of the biggest challenges for Airbnb hosts.

“Guests lock themselves out or won’t be able to find the place, so someone has to be on hand to help,” he said.

“Some guests will also leave the home dirty, so if you’re on holiday and you’ve got multiple stays, the place has to be cleaned.”

“We’ve seen people use their (rental income) to bump up to business class on their holiday, go a cruise ship or upgrade their caravan. Other times it funds the entire trip.”